be happy, be mindful,

be grateful, and give back.

We turn simple daily beach walks into meaningful cleanup experiences by picking up plastic and trash with buckets available at FillABag stations. 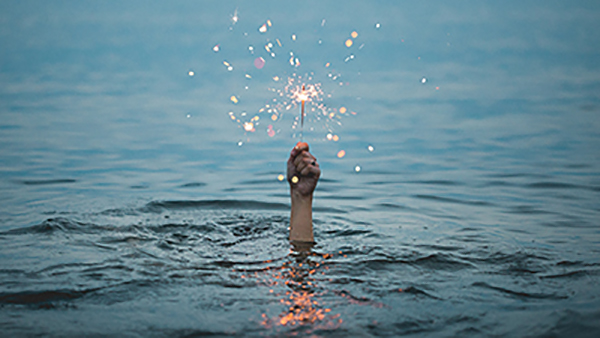 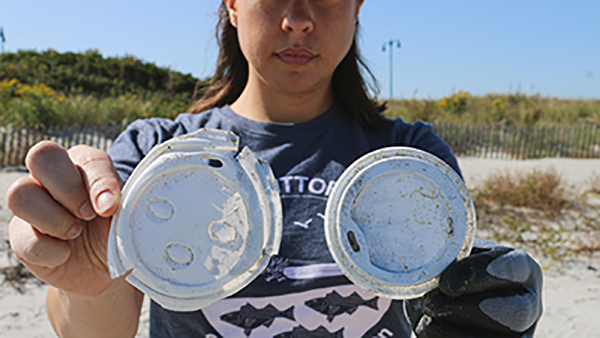 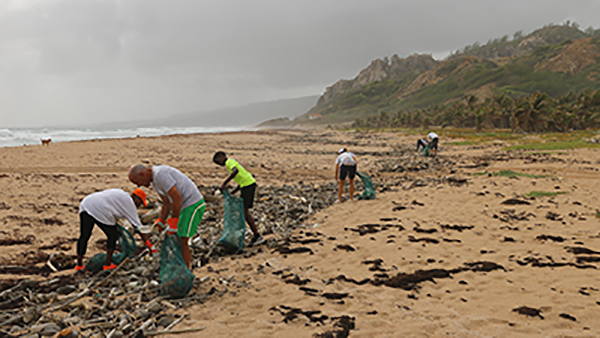 Registered before? Log in to use your saved details.

If you registered an account, please enter your details below to login. If this is your first time, proceed to the donation form.

FillABag was started in 2018 with a small grant from the Miami Foundation by three like-minded friends in Key Biscayne.

The concept is to turn simple daily beach walks into meaningful cleanup experiences, picking up plastic and trash, using buckets that we provide at FillABagStations.

We are proud to be part of a growing movement of eco-minded awareness and action.  Help us spread the word.

Get a Free Sticker

Turning daily beach walks into meaningful cleanups by providing reusable bags and buckets for folks to fill during a stroll.

Find your slow lane, #unlitter your mind, and fill

Joined by the “Interactors” today; an impressi

BTG way to start the day...Better Than Good! Than

Giving Thanks... * Thank you @miamifoundation for

Turning daily beach walks into meaningful cleanups by providing reusable bags and buckets for folks to fill during a stroll.

Find your slow lane, #unlitter your mind, and fill 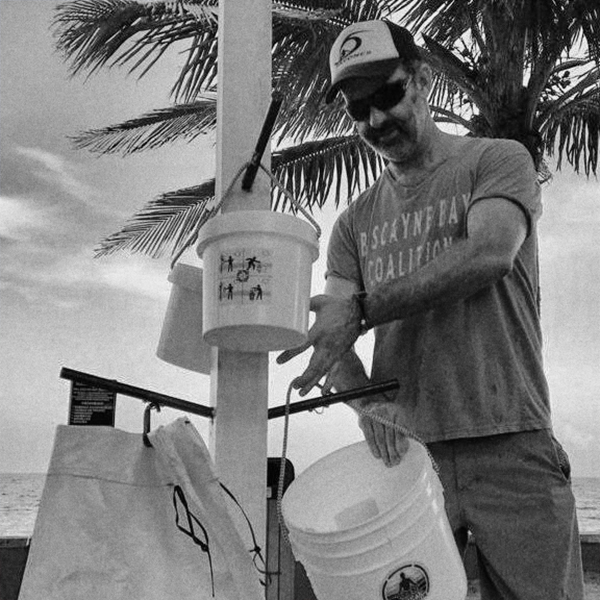 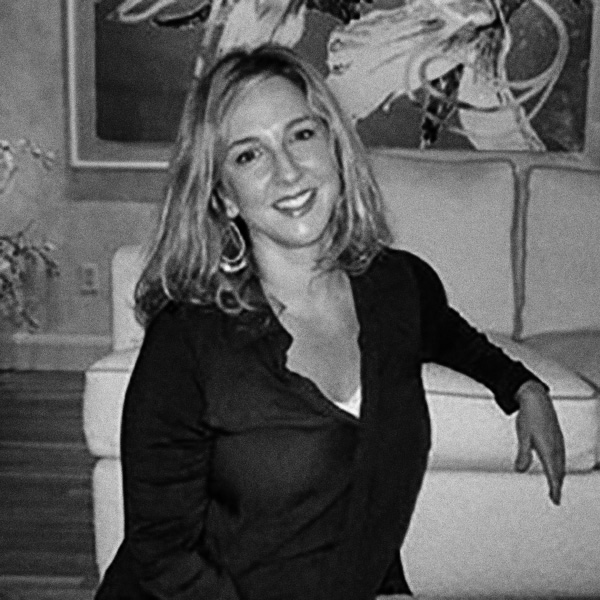 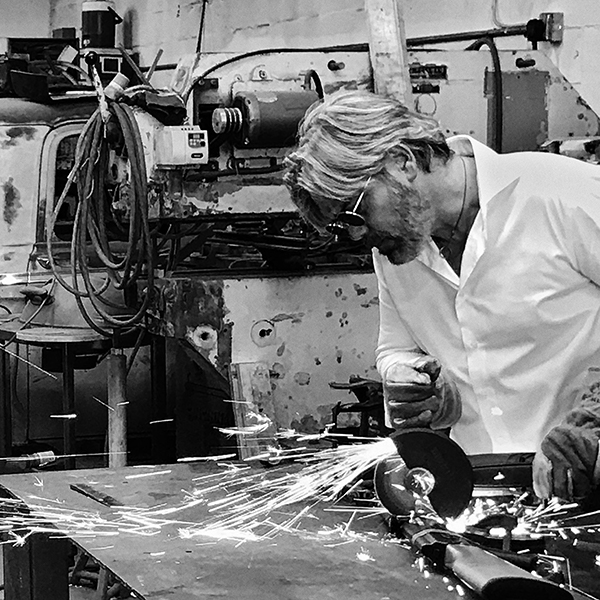 Manny’s love for the ocean began while growing up in Key Biscayne, Florida. Carefree (and device-free) days were spent outside; riding bikes to secret fishing holes, exploring surrounding barrier islands, building forts in the mangroves, diving local reefs, climbing fruit trees, and launching from rope swings into the waters around his island paradise. After graduating in 1989 from Boston College with a Marketing degree, Manny moved to San Francisco where he began a 10-year teaching career, most of it in the City’s diverse Mission District. Adapting to the “Whole Language” teaching method, where educators would select a theme, and incorporate content areas around it, he set a singular tone each year: The Ocean.

Returning to his beloved island in 1998, he raised 3 wonderful children. Manny is fortunate to continue working in the field he loves, taking his teaching skills to the Education Technology sector. His NIPA time (Non Income Producing Activity) remains driven by his passions: spending time with his family and friends, making connections within his community, coaching little league baseball, leading Chico’s Stand-Up Paddle Club, co-hosting a weekly podcast called The No One’s Listening Show, and of course…being a steward for his first love…the ocean.

Nancy Levitt Davis is a Miami native who, after 15 years working and studying in New York, was called back to the sunshine and beaches of Key Biscayne. Nancy enjoys practicing her marketing, management, and fundraising expertise to help further the environmental and community-building efforts of FillABag and partners. A mother of three teenage sons and a dog, Nancy spends free time on the playing field, in the spinning studio, dancing to live music, discovering Miami’s diverse cultural life, giving back to her community, and in the company of family and friends.

James Duncan started his eponymous company seventeen years ago. It is a full-service design firm as well as a “to the trade” bespoke furniture producer selling in New York, LA, Miami, and Toronto.  James Duncan Inc. is a recipient of a 2017 Architectural Digest “Great Design Award” for New Ravenna’s Indus stone and bronze mosaic tile design. Their work has been featured in, Elle Décor, Interior Design Magazine, Architectural Digest, Interiors, House Beautiful, House and Garden, Avenue Magazine, New York Spaces, Domino, The New York Times, and many other publications. 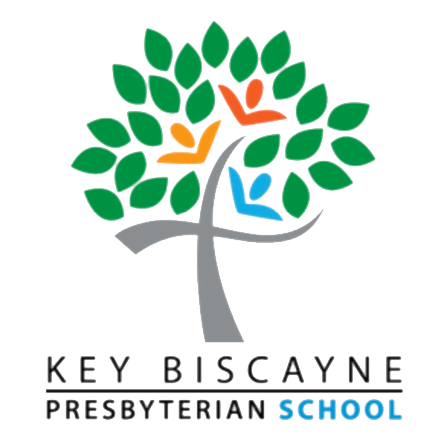 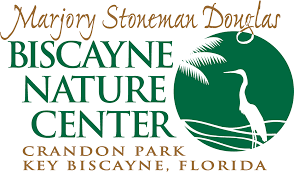 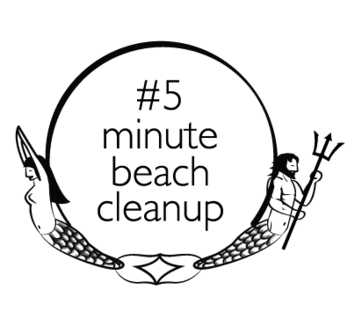